Only asians can make these too. This is a totally 3D headset glasses virtual reality VR game about luxus, money, millionaire lifestyle. I know that this is omg, but I also know someone who really lives about like this in real life ^^ xDDD

+ There are other games about luxury life, with hawaii dj beach lifestyle, for example:

– Fishermurs ( beach racer )
– Dead Island sorozat ( in the begginning it is luxury beach vacation but after it comes zombies )
– Ostrich Island ( own beach building with crazy ostrich )
– Murder on the island
+ DuckTales series ;D

Another PC game about wealth, the rich and the poor, and about making money in real life, just a little different and in the past.

Western games about Money making in the Wild West and about the Gold Fever:

– Al Emmo and the Lost Dutchman’s Mine:

Treasure seeking adventure games, what are NOT pirate, and NOT western, and closer to present days:

There are many, like:
– Jack Keane series: adventure game about treasure hunting
– Indiana Jones series are also adventure games about treasure hunting
– Nancy Drew Ransom of the Seven Ships
– Uncharted
– Broken Sword and Runaway series are also a little bit games about a treasures
I tried to collect only the realistic trasure seeking games here what are not too magical, scifi or not only about killing.

Games about eSport success, wealth, list of games about making money and career with eSport games:

– Not a Simulator For Working:

11.:
Reality simulators:
There are many, for example:
– GTA series, exspecially the Vice City, San Andreas and 4. + 5. episodes and it’s expansions are all about starting from 0 and to get rich to be a millionaire, when you will have your own island, villas, helicopter, luxury cars, yachts, properties, etc. what you also all can use, so beside the maffia story line i can help in the millionaire lifestyle feeling too:

– Sims 1-4 real life simulator with infinite for example jobs and work expansions so with this you not only can design your dreamhouse now but also with your dream job , dream garden, etc. too:

– Robert T. Kiyosaki CashFlow
It is an enhanced “Monopoly”, directly focusing on modern real life simulation and on improving financial intelligence skills. It is available as offline board game and online free game also on their official pages. 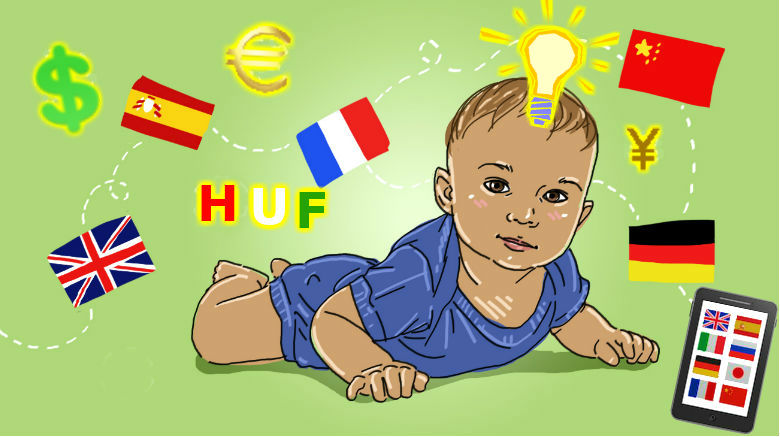 Don’t forget that  if you want to get rich with games directly then that is totally another category so i have a separate article about making money with games here ! ! !